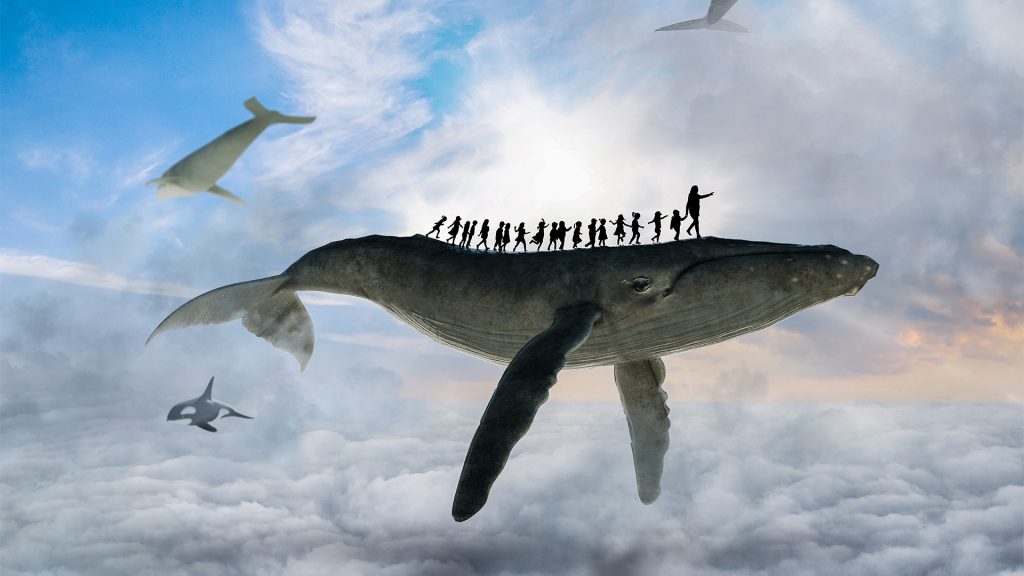 There are many VR companies that sprung up over the past few years dealing with VR. VR became a big deal when the ITU adopted it as part of the technology for good.

Some initiatives are UN-based, and others are NGO initiatives to help the UN achieve those goals. For example,

This year at the UN Women’s conference in NY, we watched a few VR films on topics regarding women of course. There were a total of 4 films that one can choose from and they were produced by Google:

Other NGO projects that may be more ‘pleasant’ to support the SDGs : 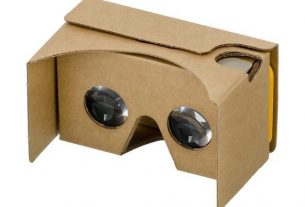 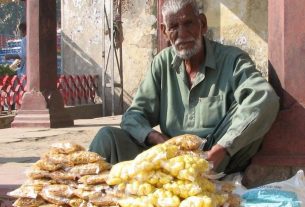 What is the problem with VR? an alternate view