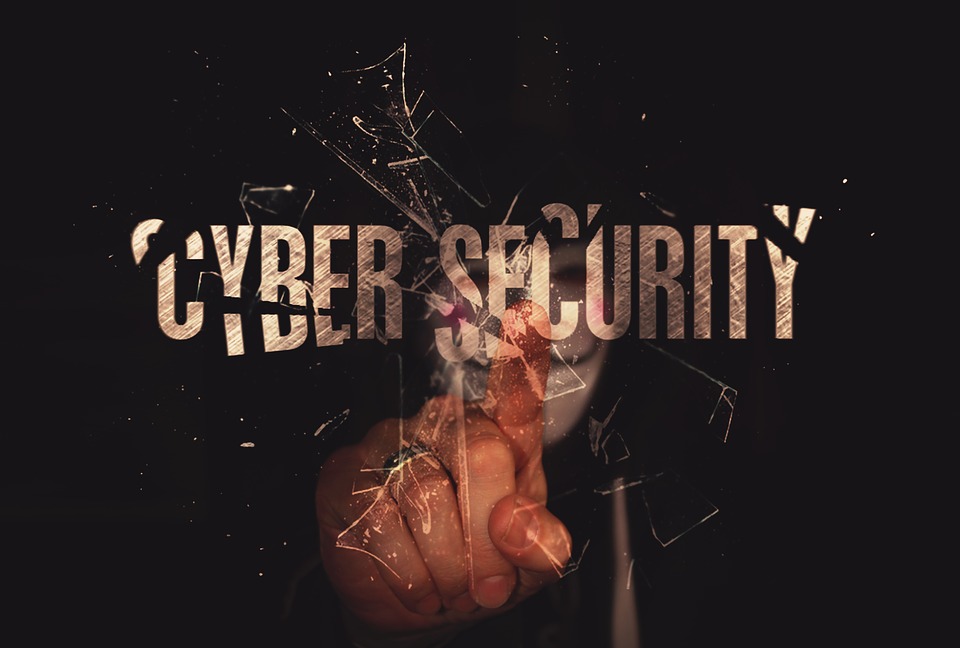 In case you haven’t heard, last week, the New York Times reported that the US had attacked the Russian power grid as a ‘warning’. This week, Russia issued a counter warning of cyberwar.

The New York Times had reported that the US Cyber Command, the arm of the Pentagon that runs the military’s offensive and defensive operations in the online world, was aggressively stepping up its targeting of Russia’s grid. The report said that the command had taken steps to place “potentially crippling malware inside the Russian system at a depth and with an aggressiveness that had never been tried before.”

The Kremlin spokesperson, Dmitry Peskov , told Tass media, that Russia has repeatedly stated “that the vital areas of our economy are under continuous attacks from abroad.” However, the US president denied the claim.

“This is a direct challenge that Moscow cannot leave unanswered,” Ruslan Pukhov, an arms expert and head of the Center for Strategies and Technologies, told the Russian business daily Kommersant, according to the NYT. 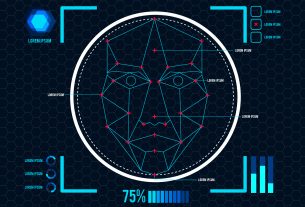 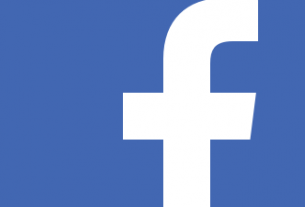 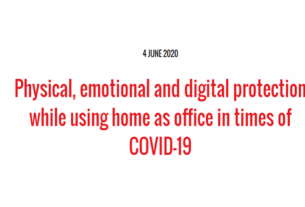 Physical, emotional and digital protection while using home as office in times of COVID-19