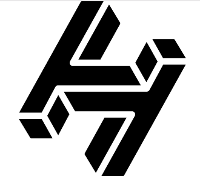 Instead of regular attempts at securing one’s own computer, which still leaves it open to privacy problems since it is still dependent on ISPs, many open source developers have been thinking of ways to help. Two new technologies have come up to help in cases of internet shutdowns, which we are seeing more of every week. The first is the Handshake Network and the second is the Relaynet.

The Handshake Network for domain systems

While Handshake claims it does not replace TLDs, in actual fact it is attempting to replace ICANN itself, the nonprofit that manages domain name servers globally.

The advantages of Handshake is that it uses bitcoin, and it is more secure, against DDOS and other types of attacks.

Here is a video from their site https://relaynet.link/ that explains how it works. It is expalined by its creator  Gustavo Narea at the University of Oxford 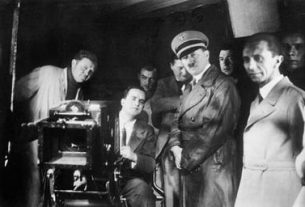