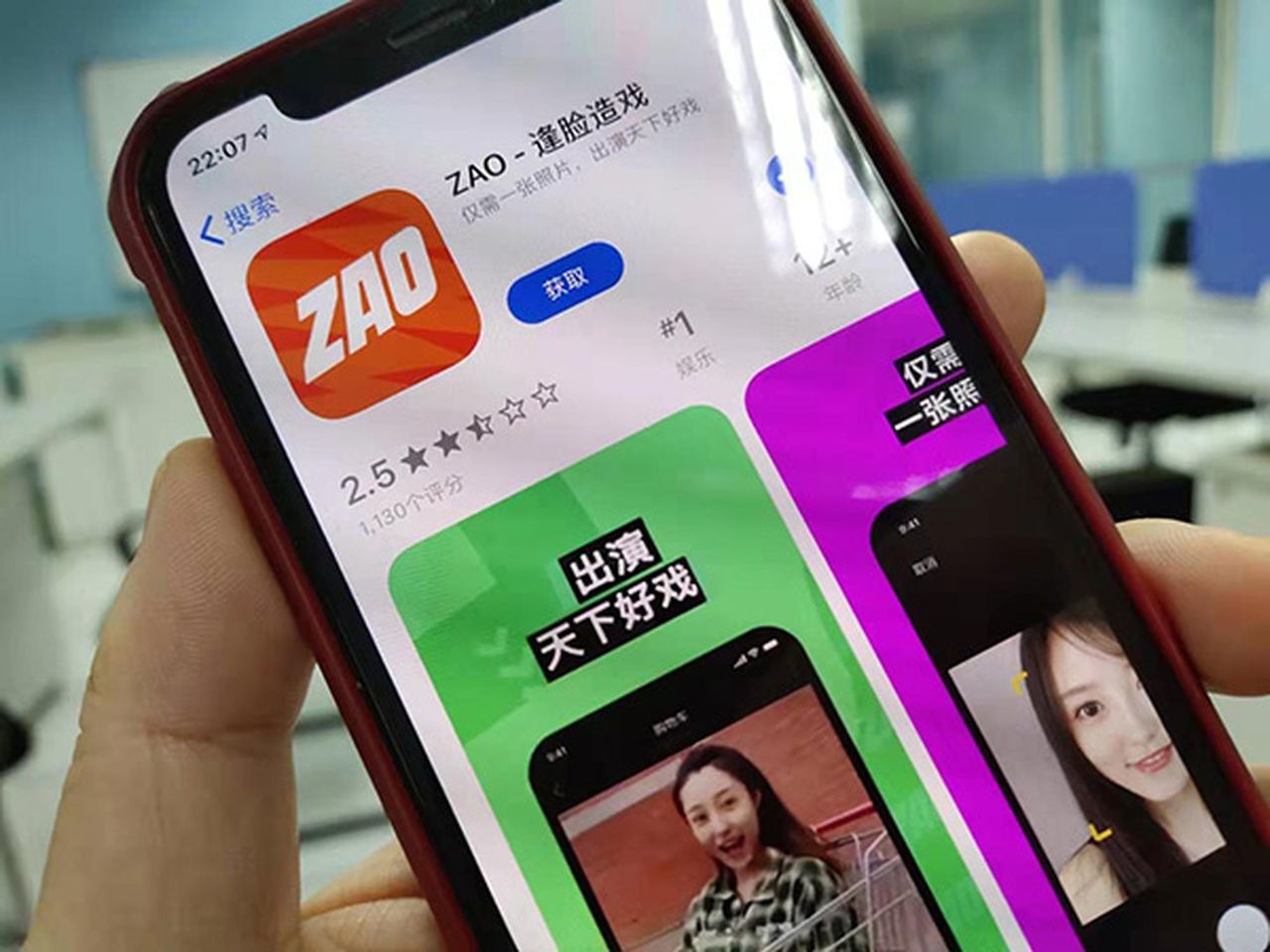 A Chinese app download has exploded over the past 24 hours. The app — developed by Momo, has become an overnight sensation after it began circulating. Hashtags related to the app quickly became some of the hottest on microblogging sites.

One Chinese tweep tweeted that he downloaded it and created himself as Leonardo diCaprio:

The tweep explains that the app generates these videos from pre-selected clips. The has probably done “generic targeting of facial features and quickly re-targeting your facial features from a single photo.” He adds: “The app is only available in Chinese app stores and there’s pretty much already security cams in every street corner in Chinese cities. “

While this is true, it is disturbing that the technology exists without ethical guidelines. These face-swapping types of apps may be used by anyone including governments to oppress their citizens. It raises many privacy and surveillance concerns.