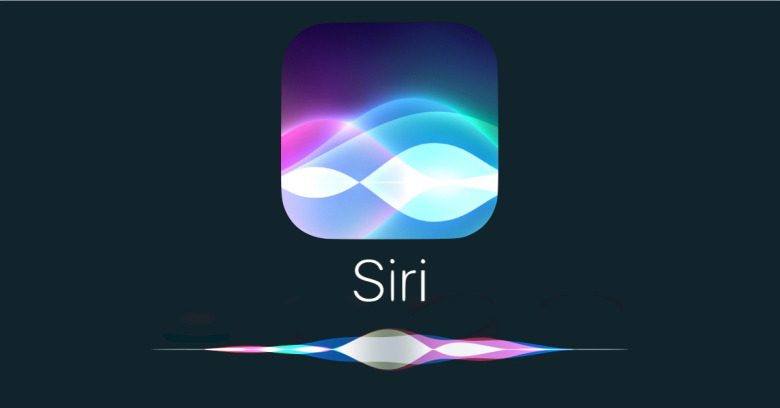 I’d blush if I could: closing gender divides in digital skills through education is the name of a new much-touted UNESCO report published in May 2019. It was written in collaboration with the EQUALS Skills Coalition, a partnership of governments and organizations dedicated to promoting gender balance in the technology sector by championing equality of access, skills and leadership for women and men alike

There is a story behind the name: when Siri, the female-gendered voice assistant, was called a b$%%H by her human users, she responded ‘I’d blush if I could.’ After this was recognized by its creators, they changed it in 2019 to respond ‘I don’t know how to respond to that’. As the report points out, the assistant’s submissiveness in the face of gender abuse remains unchanged since the technology’s wide release in 2019.

As the report stated ” Siri’s ‘female’ obsequiousness – and the servility expressed by so many other digital assistants projected as young women – provides a powerful illustration of gender biases coded into technology products, pervasive in the technology sector and apparent in digital skills education.”

The report is divided into three major sections:

The POLICY PAPER, which outlines the persistence and severity of the digital skills gender gap, provides a rationale for interventions, and makes recommendations to help women and girls develop strong digital skills through education. 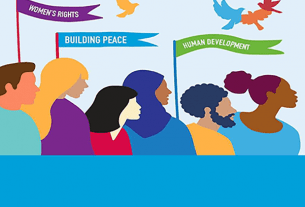 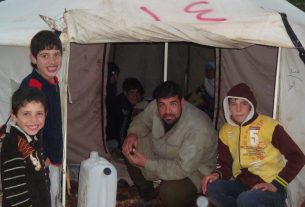 The Global Trends report on refugees – 2019 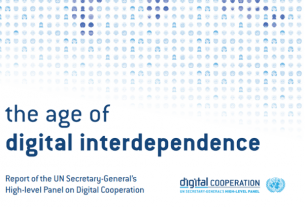 The Age of Digital Interdependence