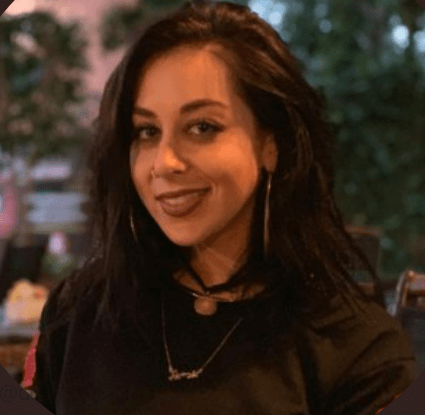 Google employee Ariel Koren tweeted that she had resigned from Google citing hostility against workers who speak up about Google’s $1b AI/surveillance contract with Israel.

She also wrote her story in Medium where she stated:

“Due to retaliation, a hostile environment, and illegal actions by the company, I cannot continue to work at Google and have no choice but to leave the company at the end of this week. Instead of listening to employees who want Google to live up to its ethical principles, Google is aggressively pursuing military contracts and stripping away the voices of its employees through a pattern of silencing and retaliation towards me and many others. Google is weaponizing its DEI* and ERG* systems to justify the behavior, so it is no coincidence that retaliation has disproportionately impacted women, queer, and BIPOC employees. *[DEI = Diversity, Equity, Inclusion; ERG = Employee Resource Group].“

It should be noted that Ariel is a “Jewish Google worker” as she identifies herself. 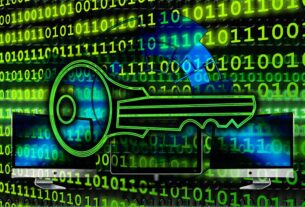 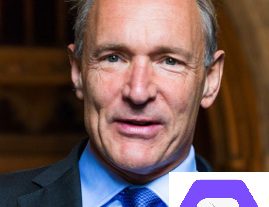 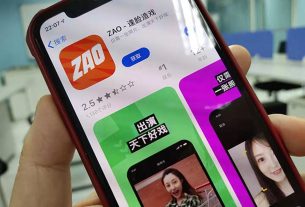