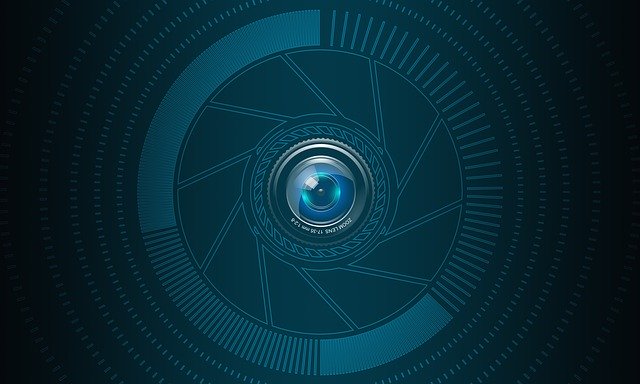 Technologies such as facial recognition and others tend to violate privacy and security rights. New York schools this month, according to the EFF, has implemented facial recognition technology. EFF said: “Schools refer to these technologies as ‘student safety’ measures, but this label doesn’t change the fact that these are surveillance technologies. Surveillance is surveillance is surveillance.” These types of infractions could aggravate already existing discrimination and may downright deny human rights to many. AI unchecked, therefore, has the potential to incorporate longstanding biases that might discriminate against disadvantaged groups.

In 2018, during RightsCon, a declaration was issued entitled: “The Toronto Declaration: Protecting the right to equality and non-discrimination in machine learning systems.” It was Declaration was published on 16 May 2018 by Amnesty International and Access Now, and launched at RightsCon 2018 in Toronto. In this declaration, the drafters use the already existing human rights framework and international human rights laws, to protect against perceived and anticipated violations. In article 8, it states: ” States have obligations to promote, protect and respect human rights; private sector actors, including companies, have a responsibility to respect human rights at all times. We put forward this Declaration to affirm these obligations and responsibilities. “

The declaration identifies 2 key areas where AI and human rights intersect, and urges governments, civil society and corporations to abide by them: 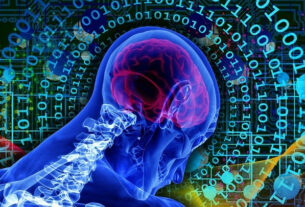 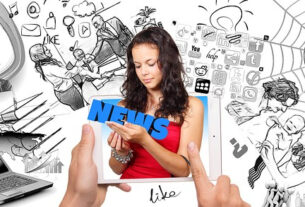 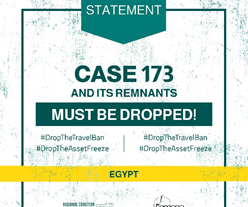