As someone who teaches user experience, among other things, this session at MozFest 22 was particularly interesting for me. What I knew as persuasive design, addictive design, and emotional design, all of which I found unethical, are now called ‘dark patterns’.

Dark Patterns refer to interface design tactics in digital products to persuade one into doing things one would otherwise not do. It has been so commonly used in today’s online tools, platforms, and services without questioning that such practices have become defaults-by-design. Despite the rising public outcry against the manipulative nature of Dark Patterns and its contribution to undermining people’s agency and human rights online, efforts to restrain Dark Patterns remain mono-lateral, often through the policy channel. However, shifting the culture of Dark Patterns takes a much more comprehensive approach that involves a key stakeholder: the user research and design community.

For decades, the design community has been through many iterations to define “ethical design” and set a standard on what is good design. In this workshop, the organizers offered a redefinition of “ethical design” by providing a human-rights-centered design approach. Built upon a cross-disciplinary working session between designers, policy experts, and researchers to list simple actions to prevent Dark Patterns, in this workshop, the organizers of this session introduced a guide for designers to navigate through design choices while prioritizing human rights. The session aimed at collectively brew practices and concerns that are key to building a culture against Dark Patterns and protect people’s privacy and other digital rights as technology evolves.

The following is mostly the practices and concerns as noted from the session in a live document organized by Tech Design Lab:

The term ‘dark patterns’ was coined by Harry Brignull in 2010. Today, researchers and professionals also refer to it using terms like “deceptive designs” while in public it is sometimes portrayed as “poor designs” or “asshole designs,” which express the public sentiment towards this kind of ‘features’ of a product.

Harms: Why dark patterns? Companies want from you anything they can capitalize: money, personal data, traffic brought by your clicks and actions. But the tactics they use are not benign. As a result, you could:

How to spot dark patterns:

To learn more about dark patterns: 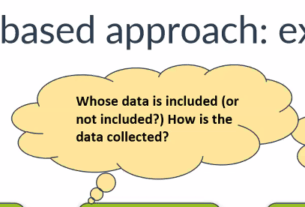 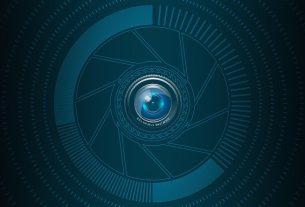 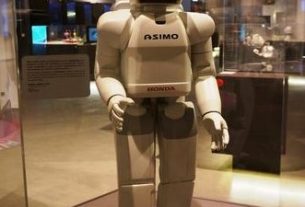