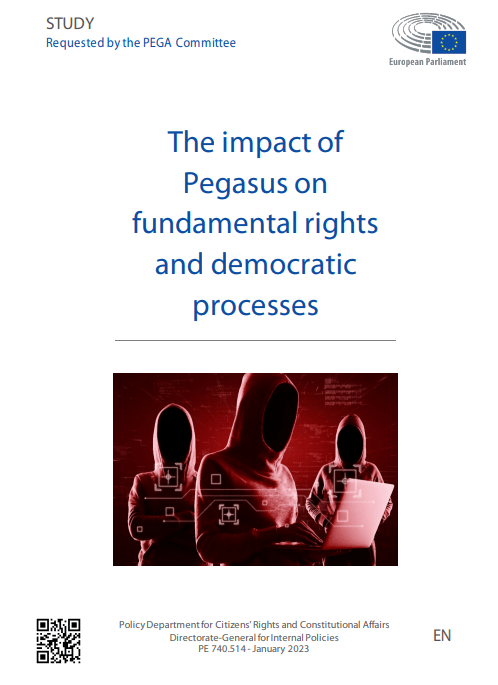 The impact of Pegasus on fundamental rights and democratic processes

Pegasus is a sophisticated surveillance software developed by the Israeli cyber intelligence company NSO Group. The software is capable of gaining access to and monitoring a wide range of information on a target’s smartphone, including text messages, emails, location data, and even live microphone and camera feeds. The use of Pegasus has been linked to several human rights abuses, including the targeting of journalists, human rights activists, and political dissidents.

The use of Pegasus to target individuals for surveillance without proper legal oversight can be considered as a violation of privacy rights and freedom of expression, it can also be used to target political opponents and repress civil society, which would be a violation of other human rights as well. Additionally, there have been concerns about the potential for the software to be used by governments to commit human rights abuses, such as extrajudicial killings or torture.

It’s worth noting that the company behind Pegasus, NSO Group, has been the subject of legal action for its alleged involvement in the use of Pegasus for human rights abuses.

This report addresses those issues. Its aim is to (a) identify key issues concerning the ways in which Pegasus and other spyware may interfere with individual rights and democratic processes and institutions, (b) assess the relevant legal framework, (c) determine the extent to which and the conditions under which spyware may be lawfully used, and (d) recommend ways to implement such conditions.

Read the full report here or below: 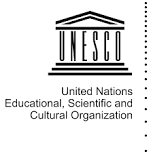 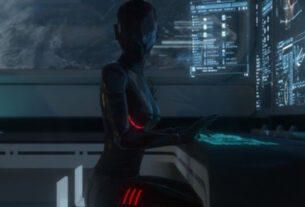 8 AI games to challenge yourself and understand bias, misinformation and others 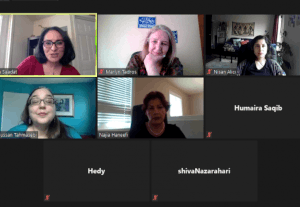