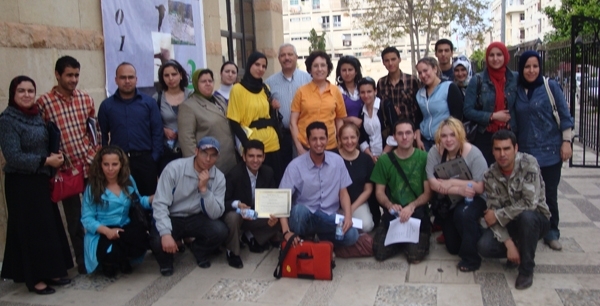 Virtual Activism organized a series of workshops in Fez. Rabat and Marrakesh, Morocco, for several consecutive years from 2007-2013. The workshops were on technology for non-profit organizations especially those working in human rights and development. Some of the workshops also targeted university students. The workshops discussed blogs, privacy and security issues and other tech-related software such as social media platforms. More than 120 participants have participated in our workshop series.

The trainers were board members Marlyn Tadros, Steve Rudolfi, Jes Waldrip and Nabil Samuel, and were organized in Fez, Rabat and Marakkesh.

The Marrakesh workshops and the Rabat workshops were organized with the coordination of Jamila Sayouri, President of Fnaril – Féderation Nationale d’Appui aux Réformes et aux Initiatives Locales – an umbrella organization for NGOs in development. Participants in the workshop were, human rights activists from prominent human rights organizations in Rabat, as well as NGOs and some students.

The workshops focused on communication via new social media and NGO communication strategies. Each participant left the workshop with a fully functional and interactive web site for their respective organizations, as well as with some communication tools such as Twitter, mapping, blogging etc.

The workshops drew extensive media attention and the organizers as well as myself were invited to speak at multiple media outlets, among them Radio Plus. This is because the media told us that this was pioneering work and that they have never had similar training for civil society members before.

The Fez workshops were organized over the period of three years with two workshops per year, in collaboration with Professor Fatima Saddiqi and the University of Fez and also President of the Isis Center for Women in Development.

It was attended by both NGO and students and discussed a range of technology related topics with hands-on activities. 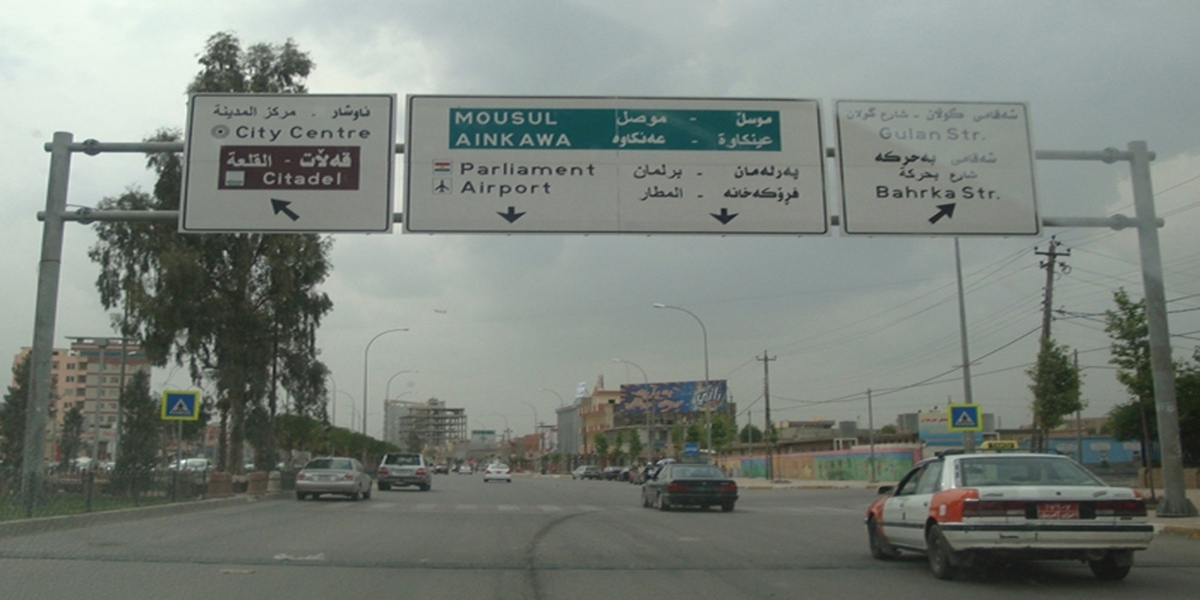